RELIGIOUS | CATHEDRAL OF THE IMMACULATE CONCEPTION 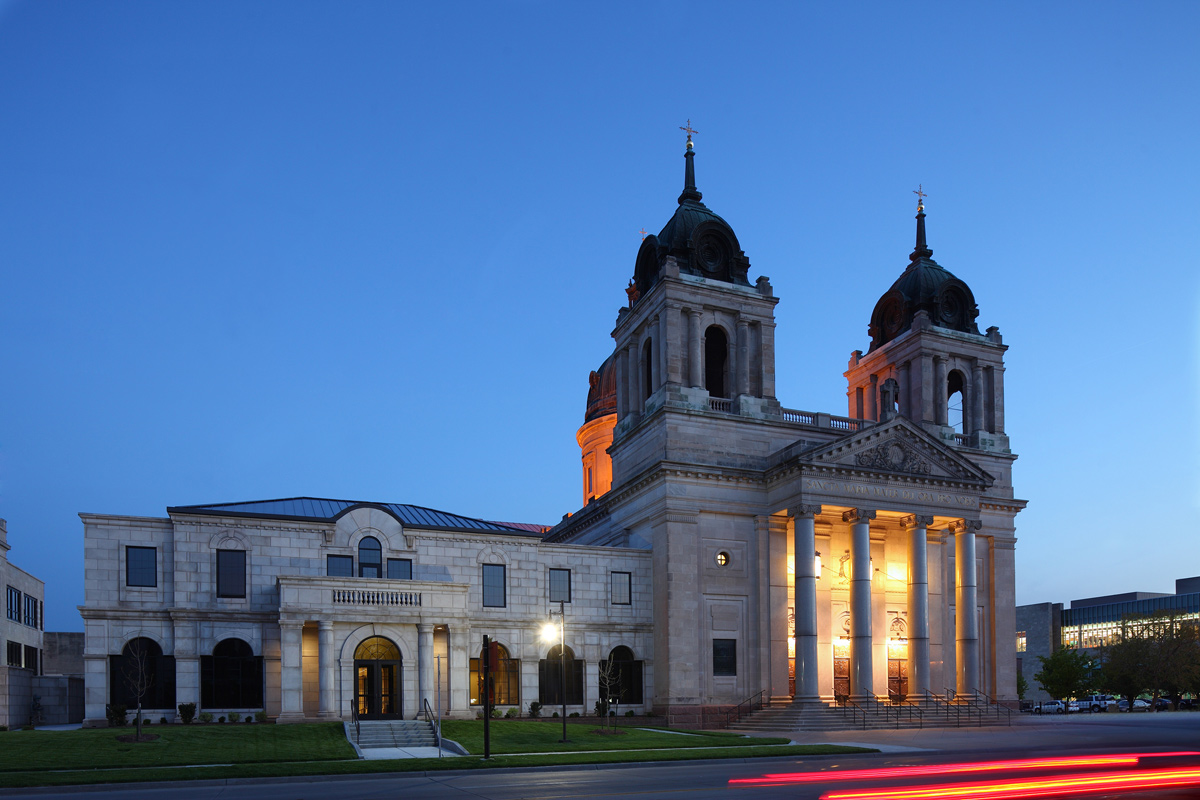 After nearly a century as the mother church of the Catholic Diocese of Wichita and five years after the initial renovation plans were inked, the process of preserving the rich history and timeless design of the Cathedral for future generations began. The project included the renovation of four existing buildings and completion of one new structure.

The first renovated space, Good Shepherd Hall (formally the school gym) was completed in October 2011 and provided a place for Mass to be celebrated while the Cathedral was in construction. The three-story school, built in 1919 and closed in 1960, was returned to classrooms for the Church to use for Sunday school, as well as daily use offices for Catholic Charities which shares space in the building. The parish meeting space was remodeled into parish offices on the first floor and meeting rooms on the second floor. The original rectory was deconstructed to make room for the Gathering Space to tie the entire campus together. This space serves as overflow to Good Shepherd Hall as well as housing all of the main mechanical equipment for the entire campus.

The church structure was taken back to the bones to restore traditional worship elements. The 100-year old building needed much work to be brought up to today’s more stringent safety codes. Beyond that, new lighting, temperature control, energy efficiency and sound breathed new life into a campus that had become nearly non-functional and decrepit.

Simpson Construction oversaw the entire Cathedral project, organizing an international group of trades. Marble came cut directly from Italy, and artists from Kansas City, New York, Oregon, New Jersey, and Latin America participated in the project. Due to the scope of the project, an acoustician and lighting engineer were included in the design team. 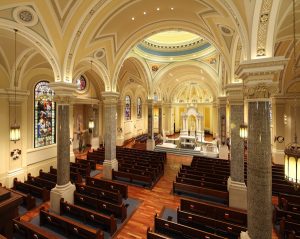 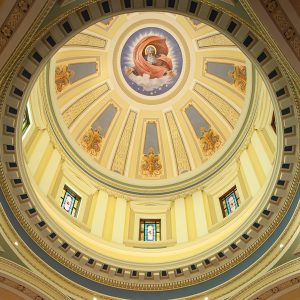 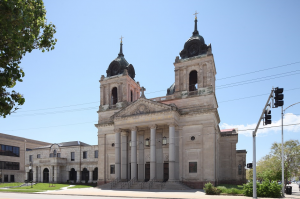