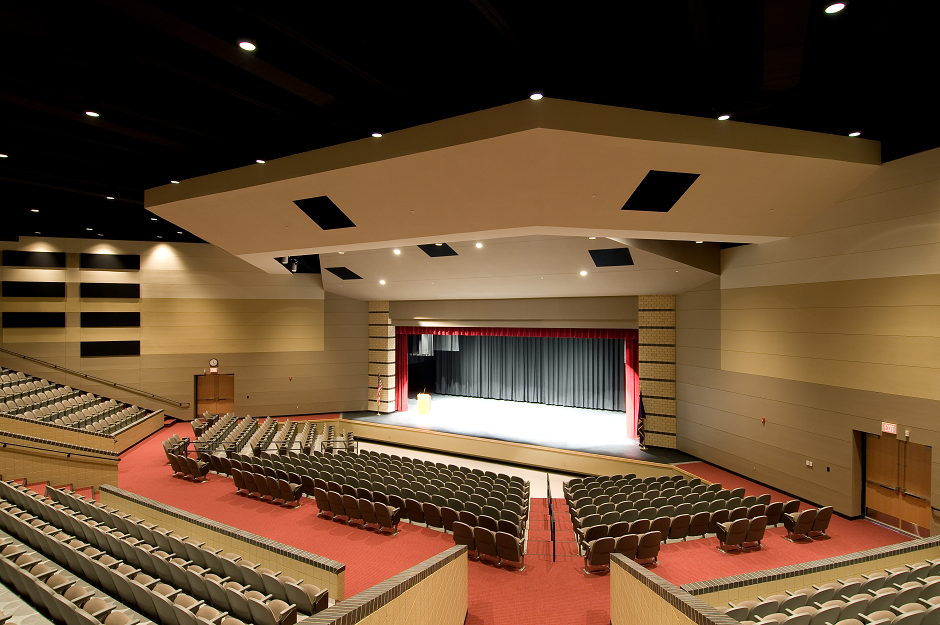 El Dorado High School contracted for a new facility on the campus of the existing High School. When Simpson Construction Services was hired as construction manager for the project, it was $4 million over budget and risked missing critical deadlines. Value engineering techniques were applied to bring the project back into budget while maintaining all essential spaces.

The first phase consisted of 100,000-square-foot of new construction for general education classrooms, art and science classrooms, counseling, and the school library. This phase was particularly challenging because it was constructed within 20-feet of the existing building.

Phase one was completed on time and the school moved in 2008 during a lengthened Spring Break to vacate the existing facility. In order to occupy the space, a fire-rated egress corridor had to be constructed through the footprint of the second phase. This egress corridor had to be maintained for life safety during the entire construction of phase two resulting in close coordination with the school administration to ensure the safety of the students.

The second phase of the project consisted of 56,000 square-feet. A cafeteria, commons area with kitchen, administrative offices, and theater and music classrooms were constructed. In addition, a 1,000-seat state-of-the-art auditorium was built utilizing steel framing with metal stud exterior walls and a stucco finish.

The entire complex was completed within the school bond guidelines, in time for the 2009 school year. 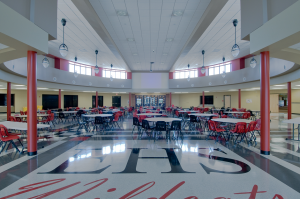 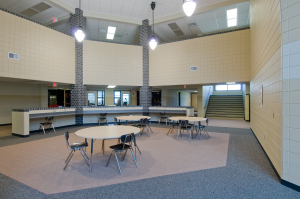 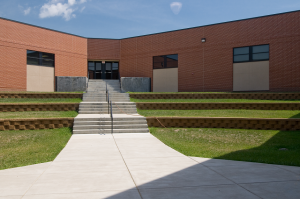 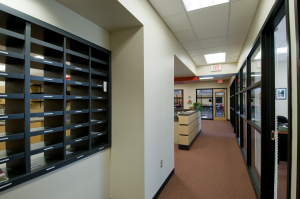 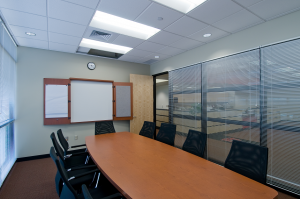 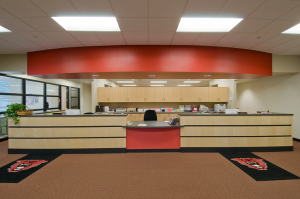 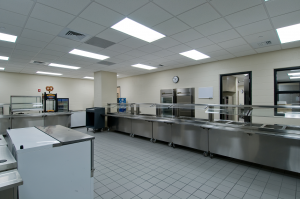 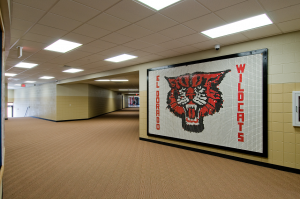