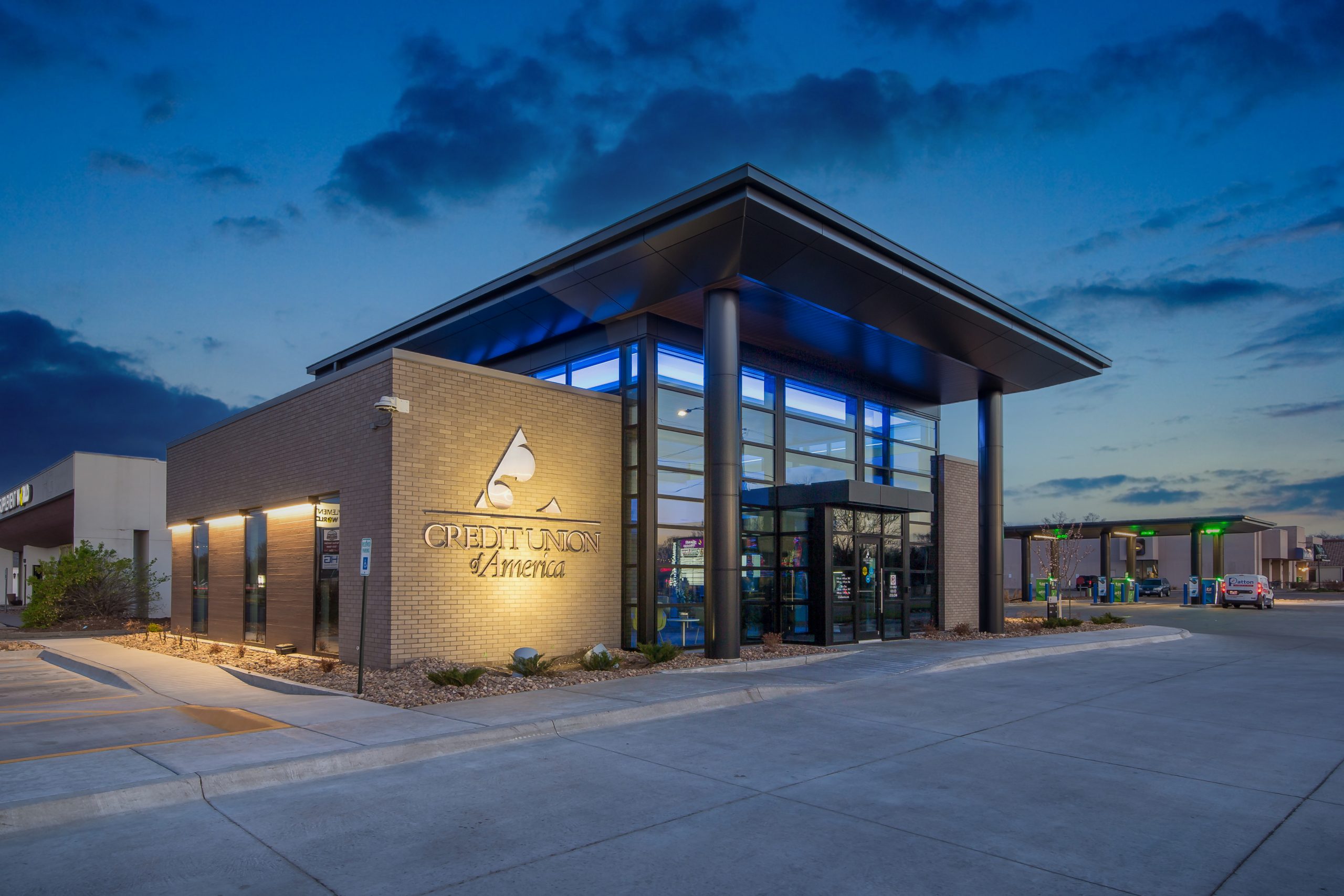 The locations on Broadway and Harry underwent complete renovations including new floors, ceilings, and lights - all while staying open to their customers.  Simpson renovated one half of the building, allowing the tellers to continue work on the inactive side and then switching when the first half was complete.

The location in the Delano district on Douglas also underwent a remodel of their second-story while remaining open as well.

Credit Union of America's location on Woodlawn consisted of two phases. Phase 1 included the construction of a drive-through canopy on the North end of the site that houses 2 tap teller machines and 1 ATM. Phase 2 was the demolition of their existing branch and construction of their 3,000 SF new branch. Other incredible features include a large curtain wall on the East face of the building and a cove in the lobby with illuminating blue-colored tape lights. 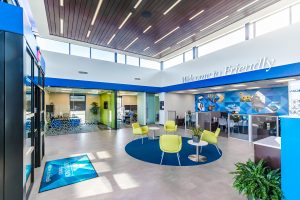 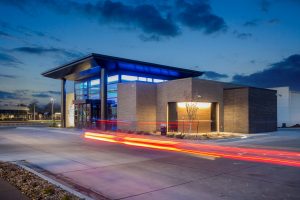 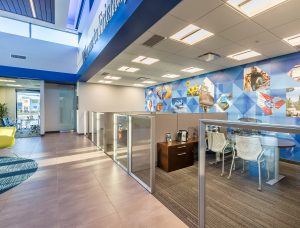 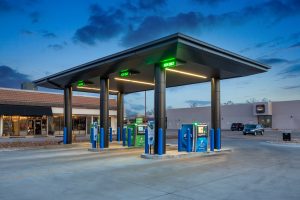 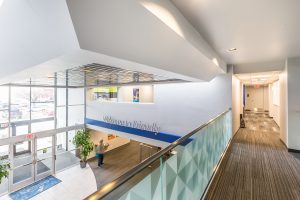 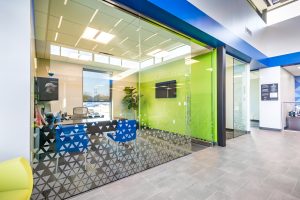 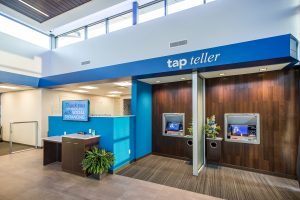 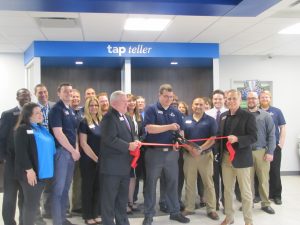 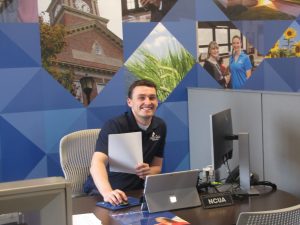 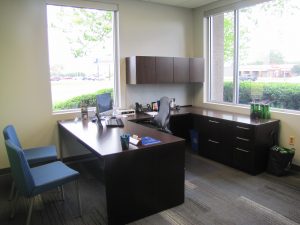 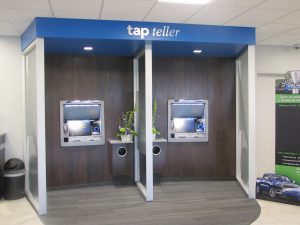 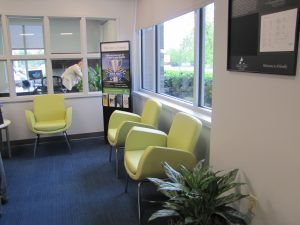 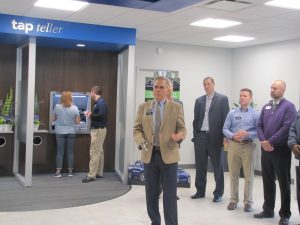 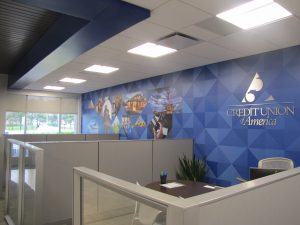 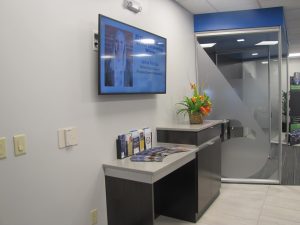